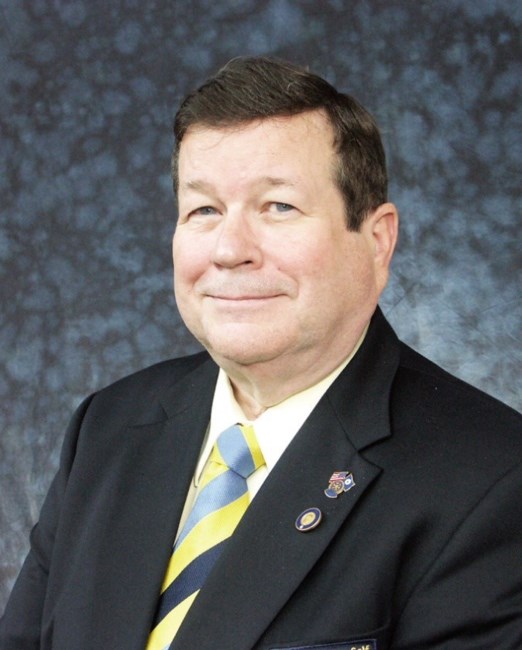 Preston, Robert Edward (81) of Bon Air, Virginia peacefully passed on 27 November, 2022 with Jane, his loving wife of 59 years, by his side. Bob was born to Dr. Edward C. and Theodosia (neé Boss) Preston on 29 April, 1941 in Newton, New Jersey. He was a graduate of Trinity Pawling School, Pawling, New York and was graduated from Moravian University, Bethlehem, Pennsylvania with a B.S. in Biology in 1964. Bob’s 30-year career and life-long passion of mentoring future leaders started in Morris-Sussex Area Council, Boy Scouts of America, Denville New Jersey in 1963. He went on to serve in St. Lawrence Council, Canton, New York; Allegheny Highlands Council, Falconer (Jamestown) New York; Northeast Region Area Director for Upstate New York Area Councils; National Council as Executive Director of the Adirondack National High Adventure Area; and retired from the Valley Forge Council, Valley Forge, Pennsylvania as Scout Executive. In 1993, he founded The Camp Doctor, Inc., a camp consulting firm, acting as President and CEO. Over the course of his time serving America’s scouts as a youth, professional scouter and volunteer, Bob earned the rank of Eagle Scout, the James E. West Fellowship Award, the William D. Boyce Organizer Award, the District Award of Merit, the Silver Beaver Award, the International Scouter’s Award, Vigil Honor from the Order of the Arrow, Woodbadge, and the NESA Outstanding Eagle Scout Award (NOESA) among many other awards and distinctions. He was a 70-year member of Boy Scouts of America/Scouts, BSA. Bob was also a member of the Executive Board for the Heart of Virginia Council, Scouts BSA (Central Virginia). Bob’s passion for helping and serving others led him to join Rotary Club of Newton, New Jersey in 1964. Wherever his scouting career took him, he joined the local Rotary Club. Bob served as District Governor of District 7600 from 2005-2006. He was a founding member of the James River Rotary Club, established in 2006. He also served as District Chair for The Rotary Foundation in District 7600, several Zone 33 PETS training faculty opportunities, and as Club President in Wayne, Pennsylvania. Given his love of fellowship with people, he attended International Rotary Conventions held in Chicago, IL; Montreal, Canada; and Toronto, Canada. To recognize Bob’s decades of contribution to Rotary, a scholarship at Brightpoint Community College was created by the James River Rotary Club in his lifetime. While a Rotary member, Bob earned the Rotary Scouting Award called “The Cliff Dochterman Community Service Award” and the “Citation for Meritorious Service Award”. Together with his wife Jane, Bob was a Benefactor, Major Donor, and Bequest Society Member as well as member of the Paul Harris Society. St. Michael’s Episcopal Church was Bob’s spiritual home. Over the years, he served as Senior Warden twice and as a Vestry Member thrice. Bob was able to combine his love for both church and scouting by acting as Chartered Organization Representative between Troop 840 and the church. Above all, Bob enjoyed being an Eagle Scout Mentor and loved seeing the direct impact that the Scouting movement has on youth development and leadership. Bob’s favorite hobby was trains. He loved trainspotting, was a member of the Richmond Railroad Museum (one amongst many railroads enthusiast clubs and organizations), and enjoyed teaching the Railroading Merit Badge to Scouts. Most weekends would find him running trains in the backyard with his “G” scale models. Bob was a 60-year member of the Masonic Lodge; his final lodge being 1982 Black Heath. He was a 32nd degree Member of Virginia Orient Richmond Scottish Rite. Left to love and cherish Bob’s memory is his devoted wife Jane S. Preston, his Rotary Family, his Scouting Family and his brother Masons. In lieu of flowers, Jane respectfully asks that donations be made in Bob’s name to “The Rotary Foundation”; the Heart of Virginia Council, Scouts BSA; or to St. Michael’s Episcopal Church. Funeral rites will be held at St. Michael’s Episcopal Church, 2040 McRae Road, Bon Air on Monday, 12 December, 2022 at 11 a.m. with a reception to follow in the Parish Hall.
See more See Less

In Memory Of Robert Edward Preston