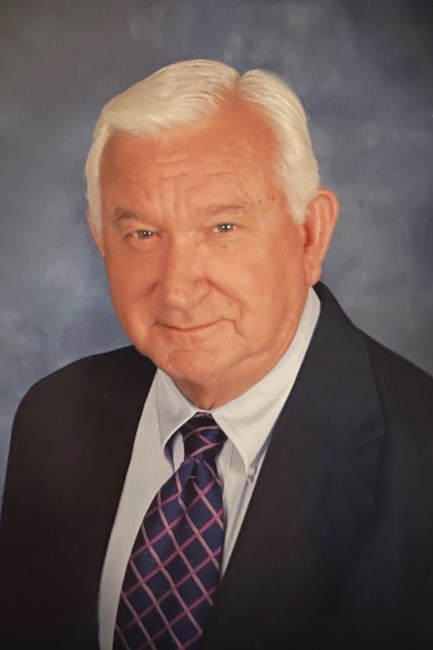 Jerry Wayne Blankenship, Sr., passed away on Friday, November 18, 2022, at his home in Mechanicsville, Va. He was born on September 14, 1941, in Skippers, Va. He was preceded in death by his parents, Walter D. and Dorothy E. Blankenship, and brothers Donald N. and Roland D. Blankenship. Jerry served in the United States Air Force and worked for E.I. DuPont and Qualex, a subsidiary of Kodak. He also attended Virginia Commonwealth University. Jerry had a wonderful sense of humor. He loved his family, the beach, history, westerns, and Christmas. Left to cherish his memory are his wife of 58 years, Josephine Blankenship; children, Paige Robinson (Rob) and Wayne Blankenship; grandchildren, Hunter (Jordan), Garrett, Bryce, Adam, and Kayley; and brother Kenneth Blankenship (Barbara). A memorial service will be held at 1 p.m. on Saturday, December 17, at Shady Grove United Methodist Church, 8209 Shady Grove Rd., Mechanicsville, VA 23111, where Jerry was a member. In lieu of flowers, contributions may be made to St. Jude Children’s Research Hospital at www.stjude.org, Shady Grove Methodist Church at www.shadygroveumc.org/give, or The Salvation Army at www.salvationarmyusa.org. Direct links are provided below.
See more See Less