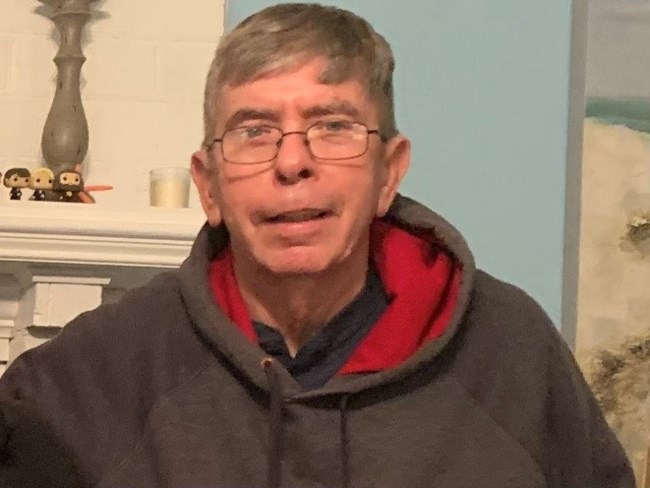 Bobby Gene Gray, 75, of Chesterfield, passed away on Friday, November 25, 2022. He was born August 22, 1947 in Kingston, NC, a son of the late Henry Leo Gray and Bertha Dykty Gray. He is survived by his loving wife of 54 years, Dolores Gray; his two sons, Bobby Gray II (Jessica) of Powhatan and Matt Gray (Mandy) of Chesterfield; his brother, Lee Ray Gray (Carolyn) of Arizona; his sister, Rosalie Lee (Roy) of Arizona; and his beloved grandchildren whom he adored, Nate, Nick, and Sophie Gray. He also has numerous nieces, nephews, and other extended family, including his church family from The Celebration Center. In addition to his parents, he was also preceded in death by his brother, Henry Leo Gray, Jr. and sister, Mary Jane Gray. Bobby was extremely loyal to his country and was incredibly proud of his military service. He was in the Navy for 4 years from 1965-1969 and was a technician for radar, missiles, and bombs on F4 Phantom planes. He was on the USS Forrestal air craft carrier in Vietnam on July 29, 1967 at 10:52 AM when a missile prematurely shot off causing a fire and explosions. This created large holes in the flight deck and the air craft carrier rolled to one side and was at risk of sinking. Many lives were lost that day. Bobby always felt blessed to have survived that experience. He thought it was a true honor to serve his country. A memorial service will be held on Saturday, January 7, 2023 at 11 AM at The Celebration Center, 879 Research Road, North Chesterfield, VA 23236.
See more See Less

In Memory Of Bobby Gene Gray