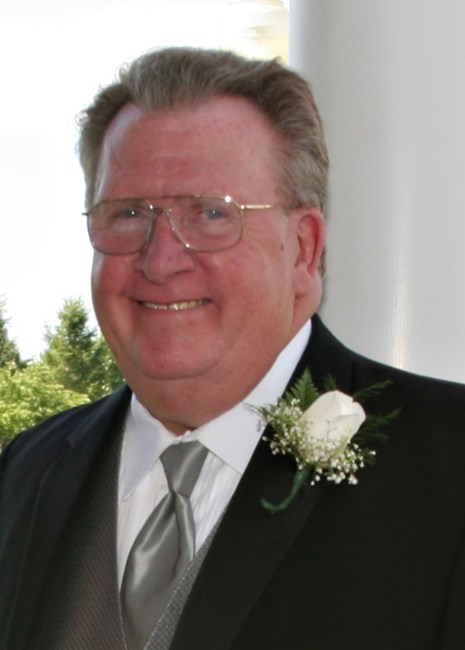 Roy O.(Buddy) Beckner, Jr., 81, of Gainesville, Virginia, passed away on May 23, 2022 at his home in Gainesville, Virginia. Roy was born in Doctors Hospital in Washington, D.C. to Roy O. Beckner, Sr. and Dorothy Maykrantz Beckner on January 6, 1941. He was raised in Chantilly, Va. He went to Herndon High School and graduated in 1959. In high school, he was a three year member of the National Honor Society and a three year letterman in baseball. He continued his education at The University of Virginia, American University, Tulane University and the Dale Carnegie Institute. He was the Director of Business Development for S.W Rodgers Co., Inc. in Gainesville, Va. for 29 years until his passing. He spent the majority of his career in land and site development, real estate, home building and planning with Woodland Properties and The Midland Company among others. He was a charter, founding member of the Prince William Chamber of Commerce where he served on the board of directors from 2006 - 2017, and several committees. During his career, he served in many capacities and on several boards and committees supporting the construction industry. He was an active member of the Heavy Construction Contractors Association (HCCA), the Northern Virginia Transportation Alliance and the Northern Virginia Building Industry Association (NVBIA). He was a past president of the NVBIA Prince William Chapter and the NVBIA Associate of the Year in 2001. Roy loved spending time with his family and friends, coaching little league sports, playing golf, shooting pool, attending business and social events, attending Washington Nationals games, spending time at service stations (his father owned an ESSO station), watching movies and dining at his favorite restaurants. He was an avid fan of Washington, D.C. professional and local college sports teams. He was an avid follower of the PGA Tour. He enjoyed collecting local sports memorabilia, Esso memorabilia, knives and utility tools (gadgets). He was preceded in death by his father Roy O. Beckner, Sr., his mother, Dorothy Maykrantz Beckner and his brother, Robert O. Beckner. He is survived by his wife of 61 years, Patricia Gayle (Pat) Beckner; his sons Ronnie Beckner and Kenny Beckner (April) and his daughter Marla McConnell (Mike); three grandchildren, Chelsea Beckner, Casey McCurdy (Timmy) and Trey Beckner; five great grandchildren, Kayla, Shane Jr., Jackson, Avery and Zoey; his sister, Tootsie Poland (Buddy); three sisters-in-law, Joy Reed, Pam Deitz (Rex) and Lisa Anderson (Doug); ten nieces and nephews, and twenty-one great nieces and nephews. In lieu of flowers, his preference was to have memorials made to Morgan's Message, 5816 Wellington Rd., Gainesville, Va. 20155 (morgansmessage.org). A 'Celebration of Life' will be held on Saturday, October 15, 2022 from 1 pm - 4 pm. There will be a program starting at 2 pm. Please dress casual. Snacks ad drinks will be served. Fond memories and expressions of sympathy may be shared at www.virginiacremate.com/locations/chantilly-cremation for the BECKNER family.
See more See Less

A Celebration of Life