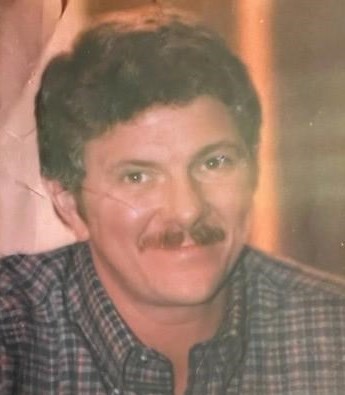 John Simon McKinnon, born September 9, 1949, in Boston, MA, passed away the evening of January 14, 2023, in Manassas, VA due to complications from a stroke. John was the eldest son of Simon Peter and Aileen Marie McKinnon and a big brother to one sister and four brothers. On July 17, 1976, John married Annette Russell, daughter of the late Milton G. and Helen Yolanda Russell, and together they raised two daughters, Heather and Sarah. Through his life, John was an accomplished drywall finisher who was sought out by prominent builders for prestigious construction projects throughout the Washington, DC metro area due to his commitment to quality in the finished product for the client. A diagnosis of acute-onset Rheumatoid Arthritis brought his work to a halt, and John pivoted to being a dedicated stay-at-home dad. He assumed oversight of his daughters’ education, and packed school lunches that were the envy of the cafeteria. As a diehard Washington Football fan, he always held out hope for a winning season. Among other passions, John loved the beach and surf fishing, and music of all genres – especially rock and roll played loud. He loved walking with his dog Moose, and gardening until it became too physically demanding. Always ready with a quip or a joke, John had a quick wit and infectious laughter, paired with a kind and compassionate spirit. John is preceded in death by his mother, father, and three of his brothers, Stephen, Paul, and James. He is survived by his wife, daughters, and five grandchildren – Heather’s daughter, Olivia, and Sarah’s children, Jeffrey, Mason, Justin, and Helene. Funeral services will be private, with a remembrance to be held in May. In lieu of flowers, donations can be made to the Rheumatoid Arthritis Foundation or your local animal shelter.
See more See Less

In Memory Of John Simon McKinnon