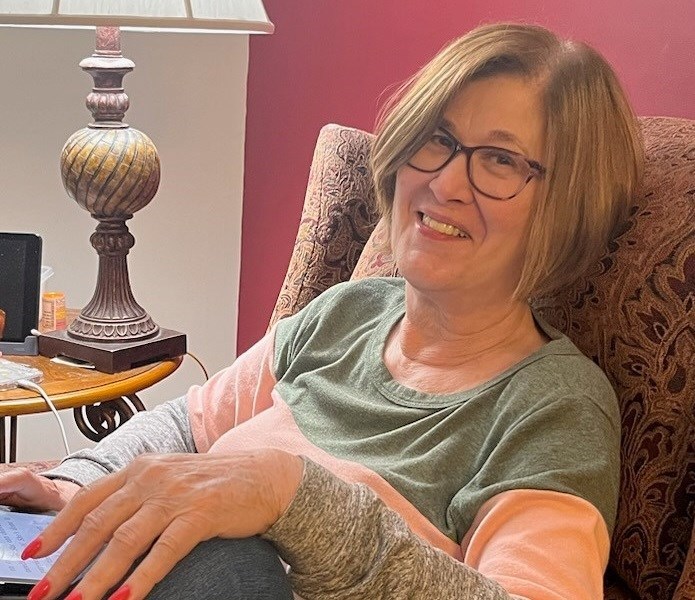 Debi (Deborah Anne) Smith Ruth died on November 23, 2022, from complications associated with rapid onset dementia. She was surrounded by her husband of 53 years and their three daughters. Her surviving sisters, one brother, a niece, and four of her grandchildren were able to visit her shortly before she passed. Debi was born to missionaries Robert W. Smith and Mary Smith on September 6, 1946, on a mission station in Liberia, Africa. She spent her childhood in Africa and the States with the family returning in 1959 and settling in Florida and later in Indiana. She accompanied her husband Dennis to various military stations in Germany, Hawaii, and the US. Debi accepted the Lord as her personal Savior when she was a teenager and has been involved in church and Christian ministry throughout her life. Most recently she and her husband were members of Immanuel Bible Church. Debi was active in the schools her three daughters attended, often teaching in those schools. Later she taught at Faith Christian School, Sterling, VA, and Calvary Christian School, Triangle, VA. She also helped homeschool three of her grandchildren. For five years Debi was the Coordinator for an American Heritage Girls Troop, seeing four of the girls achieve the Stars and Stripes level. She retired from teaching in 2004, devoting her time to grandchildren, staying connected with family and friends, and reading. Debi is survived by her husband, Dennis Ruth, her daughters Penny Ruth, Tammy Jarvis (Jonathan Jarvis), and Stacey Ruth; her grandchildren Gabriel, Alexia, and Chloe Jarvis; Tyler, Joshua, Caleb, and Benjamin Skywalker, two step-grandchildren Nolen and Henry Pendergrast; her sisters Barbara Pyles, Mary Smith, and Ellie Smith; and her brothers Kevin Smith and Eric Smith. She was predeceased by twin sons Thomas Richard and Timothy Raymond, her parents and in-laws, and an older brother Robert W. Smith, Jr. A memorial service will be held at New Hope Church, 8905 Ox Rd, Lorton, VA, with interment at a future date in the Arlington National Cemetery Columbarium. In lieu of flowers, please donate to one of these organizations: Dementia Society of America (https://www.dementiasociety.org), Tunnel to Towers (https://t2t.org/), Gift of Life Howie’s House (https://giftoflifehowieshouse.org/), or The Tim Tebow Foundation (https://www.timtebowfoundation.org/).
See more See Less

In Memory Of Deborah Smith Ruth