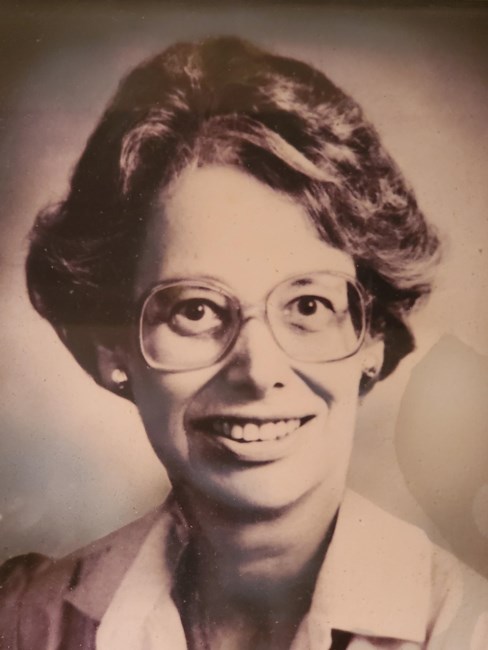 Barbara Merle Wohlford March 31, 1937 - November 22, 2022 Barbara "Bonnie" Wohlford, devoted wife, mother, grandmother and great grandmother, died on November 22, 2022. Bonnie, a zestful and multi-faceted individual, wore many and varied hats during her life. Daughter of Edward and Bertha Cantor, she was born in New York City. She earned her Bachelor's Degree from Washington University in St.Louis where she met her future husband, Loren Benson. She relocated to Northern Virgina in 1958, after her marriage to Loren who by then had earned his doctorate. It was here she raised her family of three boys, taught preschool, and became an active member of the community. After she was widowed in 1980, Bonnie remarried the late Earl "Jack" Wohlford, and several years later they moved to Williamsburg, Virginia. Bonnie, always adventerous and inquisitive, loved to travel and learn - as did her father and mother before her. She was full of stories about her various trips to exciting destinations and her home was full of artifacts and colorful "tchotchkes". During her years in Williamsburg, Bonnie became an interpreter for historic Williamsburg and wrote her first book, "Tidewater Virginia with Children". Her writing career thus launched, she next published "Breakfast in Style", upping the brunch game in her family. Bonnie and Jack eventually moved to Leesburg, where she discovered yet another hidden talent - playwriting and acting and she became an active member of the Landsdowne Woods drama club. Bonnie's humorous plays and skits were eagerly received by both her contemporaries and her family. At Landsdowne Woods, she also embraced dancing and her dance troupe, "The Platinum Editions", was a regular during the half time show at the Wizards basketball games. In 2018 Bonnie published her final book, "Sisters of Grit," which pulled together both her love of history and women's achievements. Bonnie is survived by three children, Scott (Melissa), Benson, Glenn (Lillian) Benson, and Donn (Kathryn) Benson, as well as eight grandchildren and three great grandchildren. Bonnie was 85 years old and died peacefully in her sleep of heart failure. In lieu of flowers, the family requests donations be made to The American Heart Association, or the American Cancer Society.
See more See Less

In Memory Of Barbara Merle Wohlford